where public and private meet

In cities, we live individualistic lives, I consider this as one of the great advantages of living in the city. However, there is also a downside being a lack of interaction and togetherness between neighbours in urban public spaces. In my neighbourhood in Rotterdam, there is little variety of types of public spaces and the ones present, leave little room for imagination by the users. I miss a level of adventure and playfulness that trigger citizens to use public spaces according to their own nee. I believe this will generate a more diverse group of people to come together and explore their local neighbourhood.

Instructed by these design principles, I designed a series of urban interventions that spark peoples’ imagination and invite them to explore their immediate surroundings. The urban interventions aim at connecting different parts of the neighbourhood by puncturing boundaries, while provoking the use op public space at specific locations. By re-approach the notion of public space, I hope the present a new ideal on how a complex urban fabric like het Oude Noorden can benefit social interaction and new relationships where public and private meet.

I develop a series of design principles by researching cauliflower neighbourhoods that play with the relationships between public and private in our existing urban fabric. 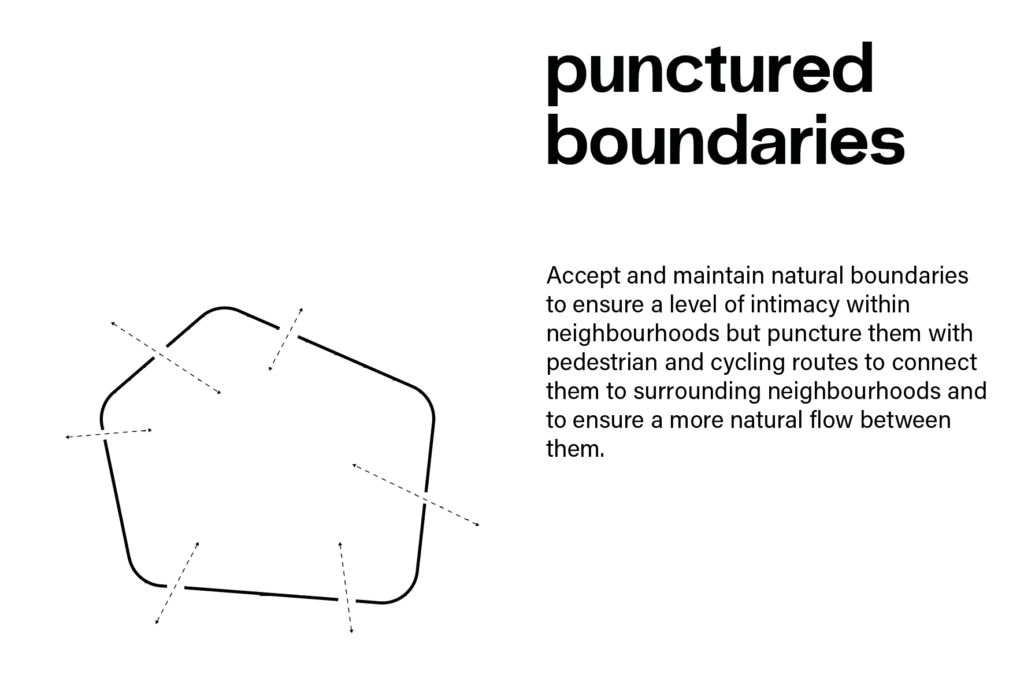 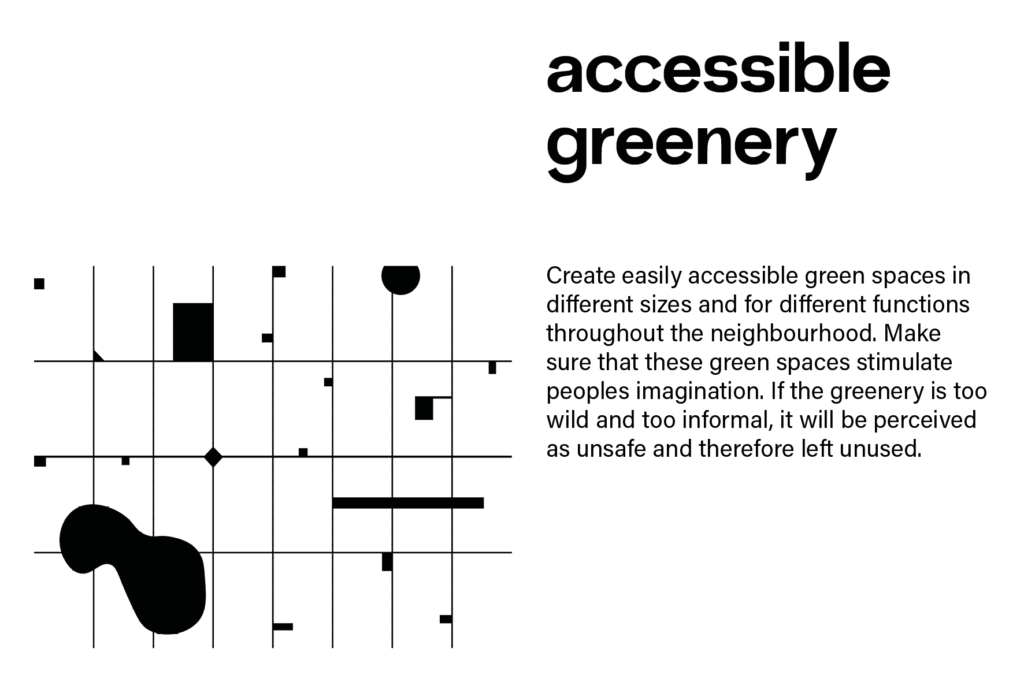 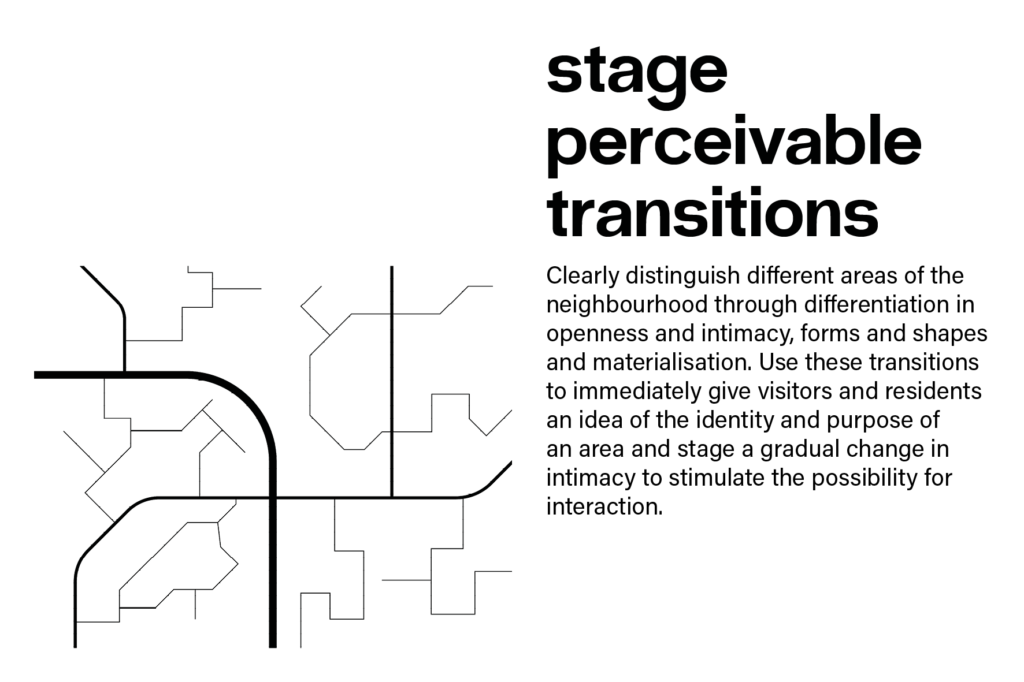 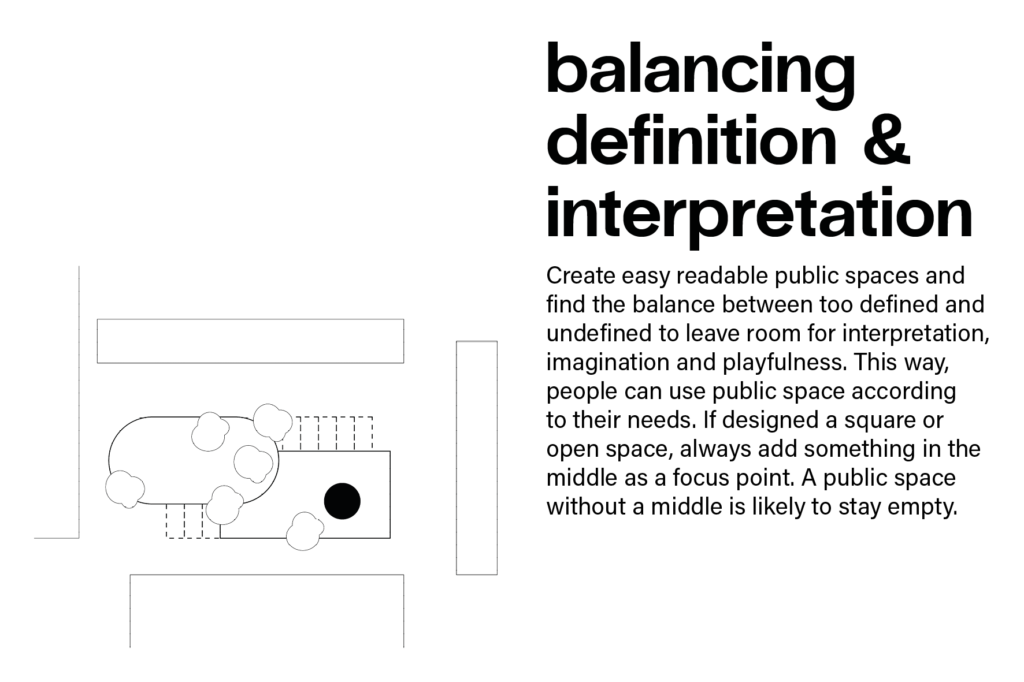 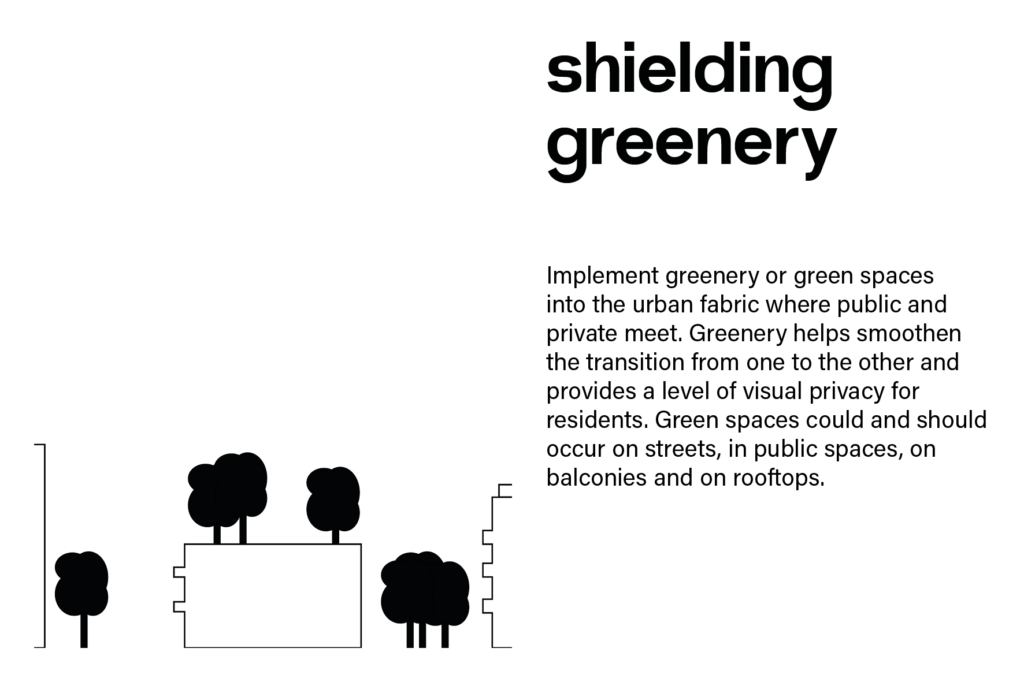 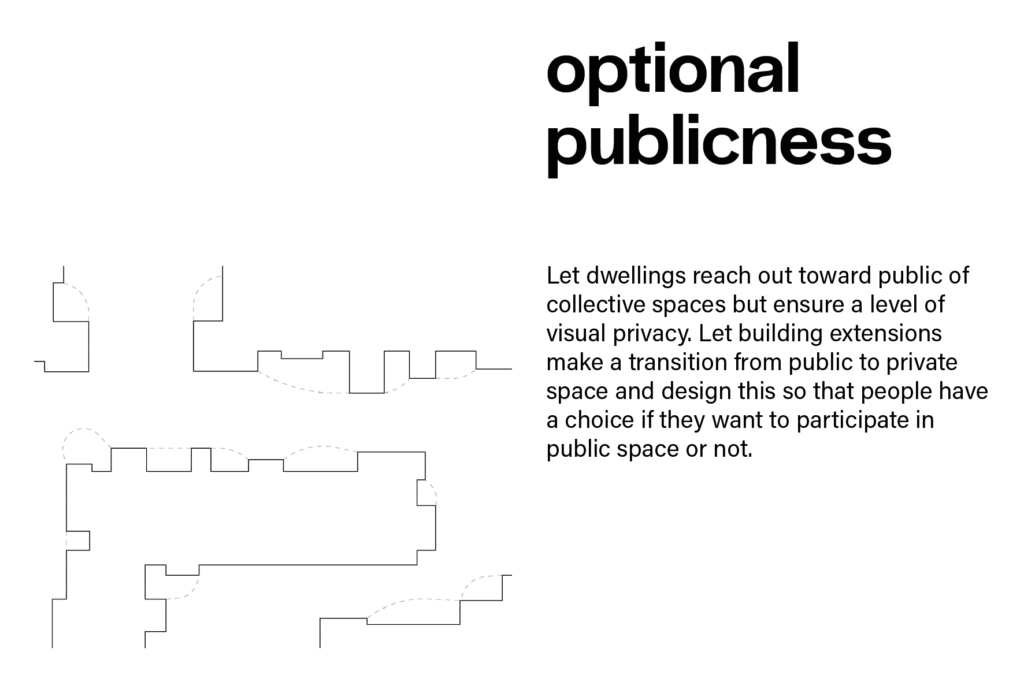 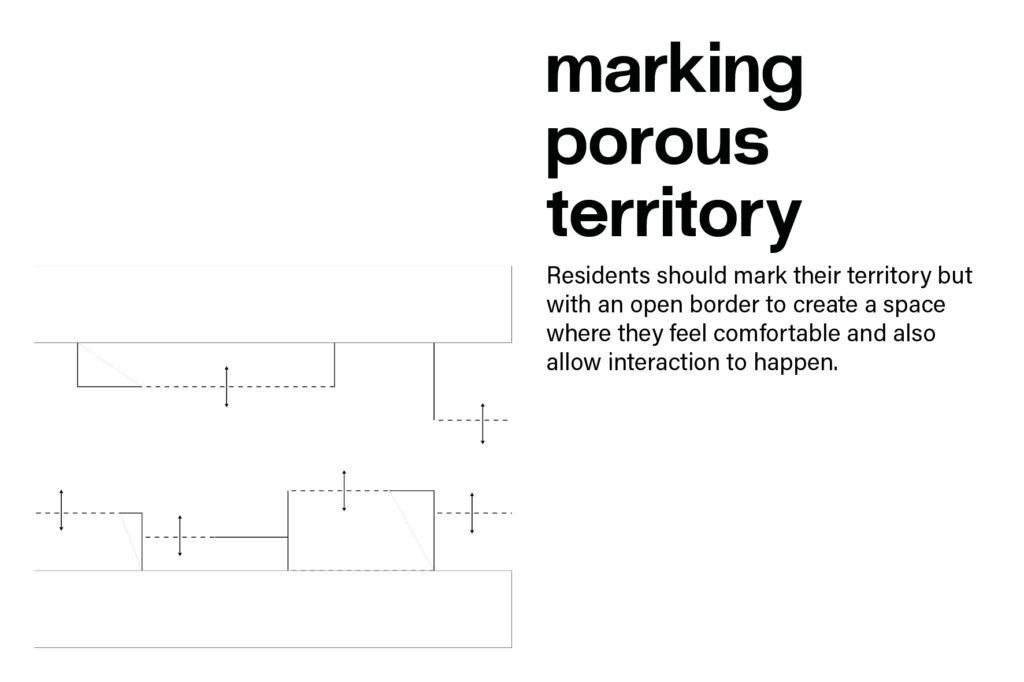